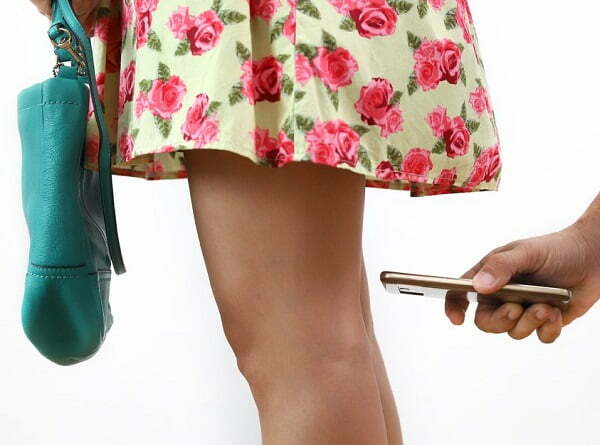 SINGAPORE: A man was jailed 14 weeks on Friday (May 13) for taking upskirt videos of women around shopping malls in Jurong over two years.

Pleaded guilty to two charges of voyeurism. Another charge was considered for sentencing.

He was caught trying to take an upskirt photo with his phone in a stationery and gift shop in Jem on May 8, 2021.

Before he could take the photo, the victim, a 27-year-old woman, sensed someone standing behind her. She turned and saw him, who apologised and quickly walked away.

He tried to take a photo of her again a short while later. The victim felt something touch the inside of her legs, turned around and again saw Ho standing behind her.

He tried to leave the shop, but the victim sought help from the shop assistants to detain him, as she suspected he was trying to take an upskirt image of her.

When told that his actions were recorded on closed-circuit television footage, Ho admitted that he was trying to take an upskirt image, and the police were called.

His laptop was seized from his home that night and 15 upskirt videos of 10 women were found on the device.

He admitted to recording the videos with his phone in shopping malls in Jurong from 2020 to 2021 without the women’s consent. He did not know any of the victims.

The prosecution sought the jail term that was imposed, highlighting that Ho pursued a sustained pattern of offending over one year and targeted multiple victims.

The penalty for voyeurism is up to two years’ jail, a fine, caning or any combination of these punishments. Read More

There are no comments

No products in the cart.